Read related post:   How to Stop Being Grumpy - 3 Tips to Stop Feeling Cranky

Early in June 2013, the leader of Exodus, Alan Chambers, announced that he no longer thought homosexuality could be cured. Chambers offered a dramatic refuting of decades of Exodus’ teaching and, apologizing for the “shame” and “trauma” the group had inflicted, abruptly announced that Exodus would be closing. He said that gays had been wrongly made to feel rejected by God, and that Christians should accept them even if they believe homosexuality — like pride and gluttony — is a sin.

“I am sorry that some of you spent years working through the shame and guilt you felt when your attractions didn’t change… I am sorry that I … failed to share publicly that the gay and lesbian people I know were every bit as capable of being amazing parents as the straight people that I know. I am sorry that I have communicated that you and your families are less than me and mine.”

This post could be really long. But to get an introduction to the ineffectiveness of all types of conversion therapy, check this out.

My Past Concern for Homosexuals

In high school, I was very concerned for my gay friends. I brought them to church, I told them about Exodus and gay conversion therapy. I prayed for them daily that they would change. The comment by the leader of Exodus (above) is particularly interesting to me because when I was in high school, they ironically were the only organization I knew about that could “heal gays”. And now, they realize they can’t actually “heal” homosexuality (or perhaps, even better, they realize that same sex attraction doesn’t need healing?)

When I was involved in church, discussion would come up frequently regarding homosexuality. We would all adamantly agree that we should “love the sinner and hate the sin”. But unfortunately, no matter how hard most churches try to love homosexuals, the outworking of their love is usually the same: if a person accepts Christ as their savior, but doesn’t change their “sinful” behavior, they are asked to leave or they are rejected. So if someone who is gay accepts Christ, but continues to be gay, most “conservative” churches would claim they are not really saved.

The problem with that, like I’ve said in other posts, is that the outworking of that belief still looks and feels like rejection and shame. If someone “accepted Christ as their savior” but still practiced homosexuality, we would try to change them and help them see the error of their ways.

How I Healed My Gay Friends

I obviously didn’t “heal” any gay friends. In high school, I had four friends come out of the closet in the same year. Two of them decided to remain single unless they were ever attracted to someone of the opposite sex, and two of them disappeared off the face of the planet because at the time, all of their friends disapproved of their sexual orientation.

When I left my old church and allowed myself to follow my intuition regarding my values, I landed in a new, comfortable place with my values. One of those major value changes was no longer believing that homosexuality is wrong.

Actually, it makes no sense to me why anyone would care who anyone else wants to date and/or have sex with (unless of course, someone’s safety is at stake).

I have a huge circle of friends today, larger and more diverse than I’ve ever had. The reason? Differences between people no longer make me feel uncomfortable. And I don’t have any judgments about people’s life decisions anymore.

I Can’t Wait Until This Isn’t a Thing

I can’t wait until this isn’t a thing. I mean…the mere fact that I am writing this post is making it a “thing”. Being straight isn’t a thing. Being gay seems to be a thing. You know what I’m saying? Some day these conversations won’t matter. Some day…when 45% of Americans stop thinking that a sexual preference needs a cure.

I’m not sure where I am going with all this. I’ve had this post in draft form for months, and I think I just need to wrap it up and post it.

But I am definitely curious about your thoughts. I’d love to know if you presently or formerly had values against same sex attraction, and where you land now. If you are a Christian, do you believe it is “wrong”? And if not, how did you reconcile your belief with scripture?

How to Declutter Your Digital Space + Work Routine 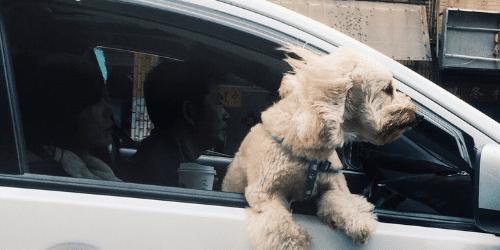 How to Live in a Car: Paring Down Drastically Adventure in Minimalism 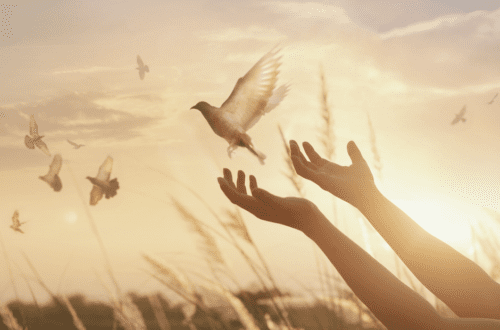 Faith and Mental Health: 5 Reasons Why Mental Wellness has Nothing (and Everything) to do with Faith