In this post, I talk about how to fight with your boyfriend! Or anyone, really.

This method of “fighting” is called a Clearing. When people normally fight, they tend to accuse each other of things without even realizing it. A Clearing allows you to think about the facts, the feelings, why the situation hurts, and how to repair the situation in the future. While it won’t fix everything, it WILL help both parties to communicate better without acquiring so many hurt feelings!

There are basically 4 steps to a clearing, and using these steps will make your arguments more productive. 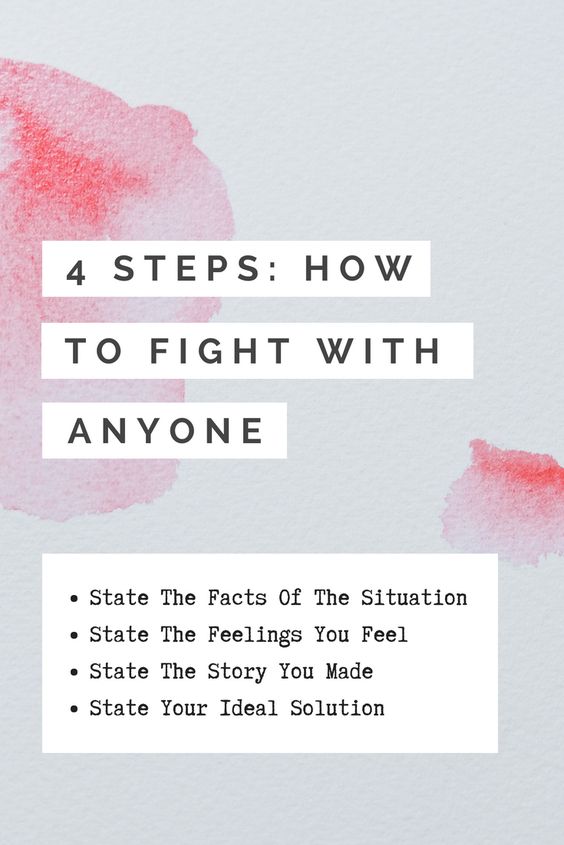 The facts mean just what happened. Don’t add any emotion into it, any judgments, and opinions about what the other person did or why they did it. One example is an ex boyfriend: he said he was going to call and then he didn’t call. Another example could be at work: you asked a question and your boss raised his voice at you. Neither example involves feelings or judgments – you simply state the facts.

Stating your feelings is just that – saying the way you feel. Keep in mind that saying something like “You don’t care about me” or “you don’t respect me” are actually not expressing feelings. Feelings are things like happy, sad, angry, hurt, etc.

Step 3: State the story you made up

This is my favorite step, because the story is usually the thing that causes me to get so upset. But often when we have arguments, we state the “story” as a fact. By literally saying “The story I made up is…” you are letting the other person know that this is part of why you got upset, but you are also letting the other person know that you recognize it isn’t the truth. “The story I made you is that you don’t respect me” will be a lot easier to respond to than “You don’t respect me” because you are no longer making an accusation, so the other person doesn’t get offended and communication lines stay open. Get it?

Step 4: State what you would like to happen in the future

The last step is to let the other person know how they can respond to you in a way that works better for you. This does not mean they will do it! Unfortunately, I can’t change anyone, but at least I can clarify expectations and see if we can reach a compromise. For example: if you say you are going to call, but then you can’t call, just let me know by texting me. Or, in the case of a boss yelling, let him know that it would be better for you if he would explain his reasoning in a calm tone.

That’s it! Those are the steps to help you have a productive argument. 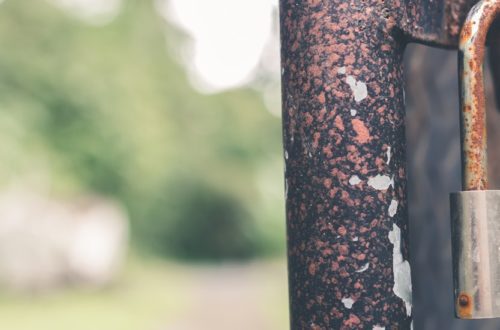 Ex’s: How to Find Closure and Make Peace 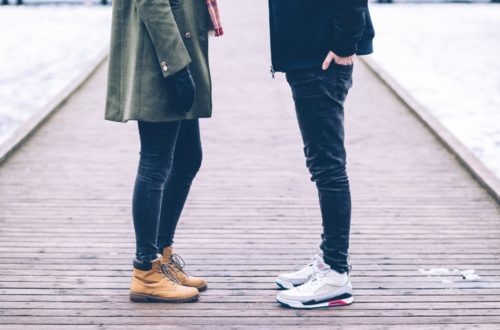 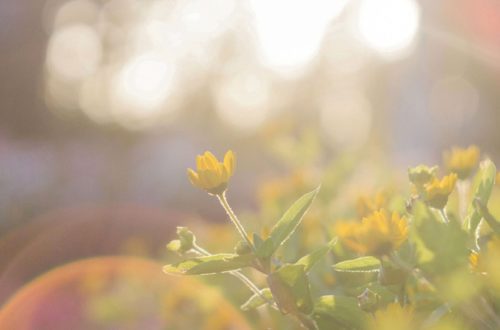 This website contains affiliate links. If you choose to purchase any of the products I mention, I may receive a commission at no cost to you. For more information, read our disclosure policy.
58shares
We use cookies to ensure that you have the best experience. Gotcha