I have a problem with the way some churches treat sin, and it is definitely a personal problem. After my dad died, someone in a church told me that if I relapsed, they didn’t want me to participate in the same capacity in which I had been serving. My biggest offense taken was that I hadn’t relapsed and I was super confused as to why the topic even came up in the first place. I was already being treated as if I had done something wrong.

That’s besides the point, though. My point is that some organizations deal with sin quite harshly…but only certain sins. At the same group where I was told I couldn’t serve if I relapsed, there was a girl who had been approached by the pastor and several others about her “sin” and yet, she was allowed to serve and perform.

At another organization, they do the same thing. I know personally of someone who was “living in sin” before marriage, and was kicked out of the group for being unrepentant and being dishonest initially about the situation.

I don’t know what the solution is. I shouldn’t condone someone’s bad behavior, but at the same time everyone is in a different place in their walk with God…and I have also learned that not everyone interprets scripture the same way and has the same convictions about right and wrong. The organization for whom I work has a strong belief that there is absolute truth. While I do believe there must be one truth and that truth is not relative or varied…I no longer believe that I alone am the one who knows THE right way.

Today, I trust in Christ as my savior and believe that He is God. I believe that Scripture is from God and that I can study, learn and interpret it. But aside from the basics of salvation, I care much less today about the specifics of the outworking of many other parts of Bible interpretation. Maybe it’s a phase I’m going through. Seen as ironic to some people, I have had many opportunities to share the gospel of Christ since I stopped judging others’ faith so much.

I am in God’s hands. And so are you. I trust my own process, and I trust yours as well. 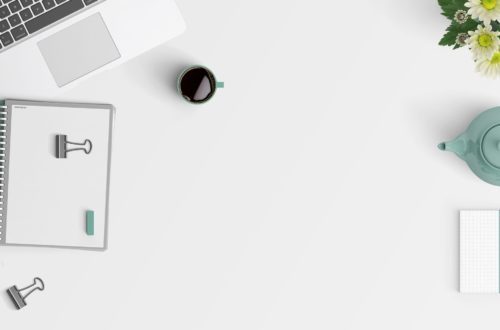 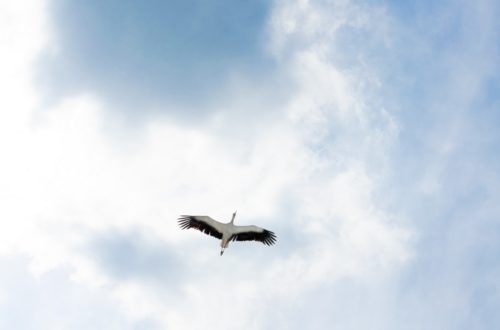 I Believe I Can Fly [Manifesting Change] 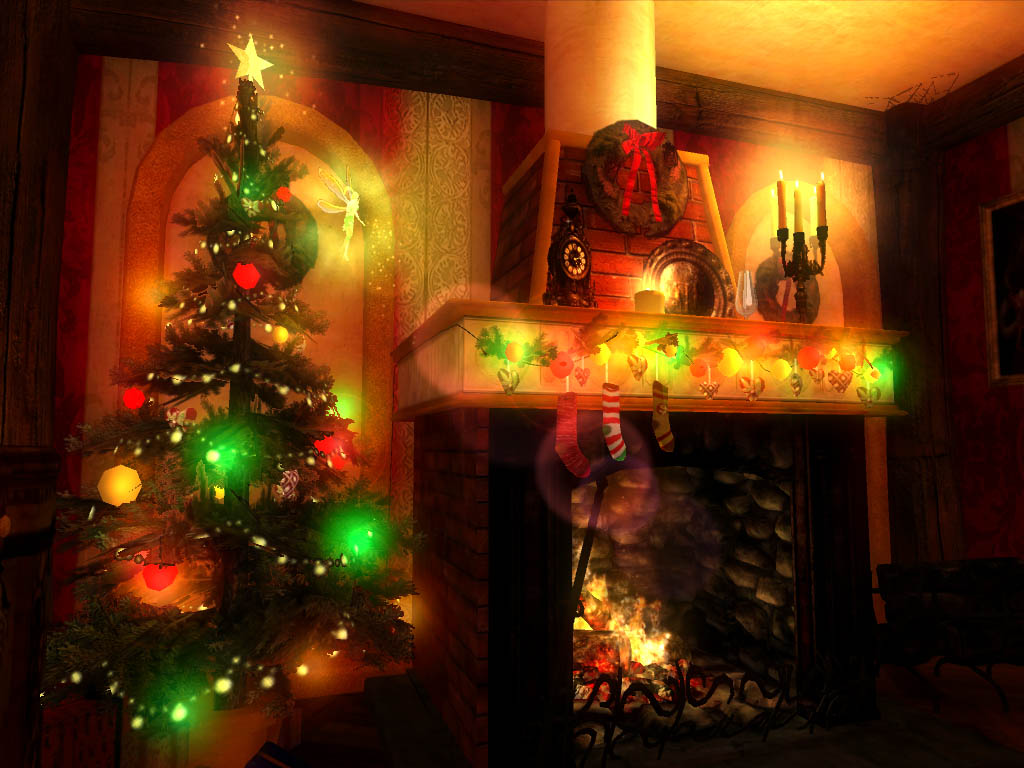 Raising a Jewish child…with a touch of Christmas magic