In my last post, I mentioned that I now eat whatever I want. I should mention that reintroducing different foods with no restrictions and rules did not come without some struggles.

Eating Everything (And and Too Much of It)

When I want to eat something, I eat it. For example, at an event at work recently I ordered pizza for dinner. I had one piece and felt good about it. I had a second piece and felt…less good about it. The following week, someone brought kolaches and donuts to work. The first day, I had one for breakfast, one at lunch and another in the afternoon. I didn’t feel good. I felt bloated and tired and guilty. The next day, there were several leftover. I had two for lunch and that was it. And even though it was only one less than the previous day, I actually felt really good. I decided what I was going to eat and I ate it.

After a few meals of overeating and feeling completely gross afterwards, I talked to a someone about it. I hate writing down what I eat. I think its kind of like weighing myself – I become over aware, sensitive and obsessive. So, she suggested something that I actually found to work.

Drawing Pictures After I Eat

After I eat something I don’t really want to eat, I draw how I feel.

The drawings are usually abstract, and I use colors and shapes to depict how I feel.

After a few of these drawings I decided to add a step. Every time I ate something I didn’t want to eat, I drew how I felt AND then I drew how I wanted to feel.

After I eat, I want to feel satisfied, lovely and serene. And the bottom line is that there are certain foods and portion sizes that make me feel that way. But it’s not ultimately about what I eat and how I look. It’s about how I feel.

Examples: What I Drew

On the right is the first picture that I drew.

After I overate, I had three distinct feelings. I could never articulate these feelings before, but drawing them helped me discover what I was actually feeling.

The bright red feeling in the forefront is anxiety (I’ll talk more about that later). The big “feeling” in the background is numbness. Wanting to feel numb or to avoid feeling anything was the primary motivator for overeating in this instance. The last feeling at the bottom is serenity. Despite not dealing with my anxiety in a “healthy” way, I DID actually get relief from overeating. I felt more calm, and there definitely was a payoff and feeling of satisfaction (even if the anxiety was still bigger, and probably worsened by the overeating).

Lately, when I overeat, it is only at certain times of day in certain places. I don’t overeat at home or on the weekends. So, knowing that and doing these drawings was pretty eye opening. The consistent time and location helped me to start considering WHY I was overeating to the point of feeling shame.

Back to the Anxiety. WHY Did I Feel Anxious?

After drawing this picture, I decided to of another drawing to see if I could find out why I felt even more anxious after eating. I was anxious to begin with, which is part of the reason I stuffed myself when I wasn’t hungry. But, eating made me feel even MORE anxious.

I had another image come to my mind that I decided to draw.

In this picture, I drew myself as a little girl. The message she hears is “I hate people who are fat”. She is afraid that if she is fat people will not love her, and they abandon her.

I probably didn’t make this up. This message could have come from a lot of places. My dad had a lot of great qualities, but he also had an affair. Then, the first boyfriend I ever had cheated on me the same year. The latter didn’t seem like a huge deal at the time, but I think it became a piece of a message that I learned that people would leave and abandon me if I didn’t please them perfectly.

Additionally, in kindergarten, I specifically remember one of my friends saying “I HATE girls that don’t color in the lines”. It seems silly now, but back then I became super paranoid about coloring in the lines! Because I wanted her to like me.

My point: I think I felt anxious because I thought if I got fat people wouldn’t love me. I think the truth is that I was unwilling to love myself at a bigger size, and I projected that on the other people.

What I WANT to Fell After I Eat

Ok, now for the good part. I then decided to draw how I wanted to feel after I ate, which created a turning point in my thinking. The warm colors at the top are the hunger. Feeling hunger isn’t necessarily comfortable, but it’s also not a bad thing. Eating until I am satisfied, and eating something that I feel good about eating causes serenity and satisfaction. What do I feel “good” about eating? I don’t know. It’s always different. Some days I am full and don’t want dessert, and some days I plan to have dessert after dinner and I feel FABULOUS about it.

I realize that describing these drawings might sound a bit like froo-froo dream interpretation or something. I just wanted to acknowledge that…

Read related post:   How to Make Your Own 15 Minute Meals - Including My New DELISH Recipe

Do I want to lose weight? I wouldn’t mind it. But I am really happy right now. Even at my smallest weight, it was such a burden to track what I ate and how much I lost. And then I felt this constant stress and fear that I would gain the weight back. I feel a conflict about this because if I was ever obese and suffering from health problems, I don’t know what I would do. But I don’t see that happening with the choices I make.

I don’t get on the scale anymore. Some people want to see their progress and track closely, but I found weighing myself SO detrimental that I decided to stop completely. After not weighing myself for a few months, I learned to gauge how my clothes feel. That is enough for me.

What do you do when you overeat? When your pants start getting snug, how do you handle it? I always LOVE your comments here and on Facebook. So let me know what you think! 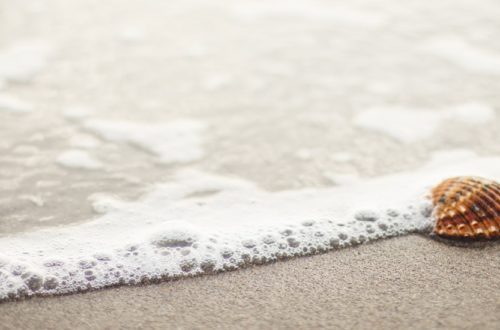 I Am Imperfect and Magnificent: A Lesson From Seashells 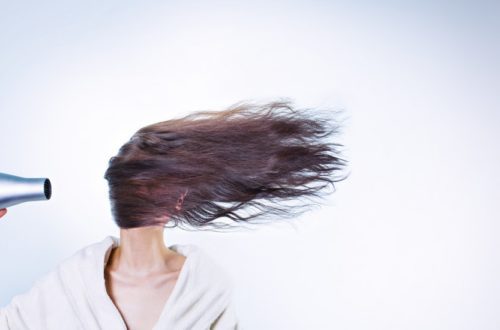 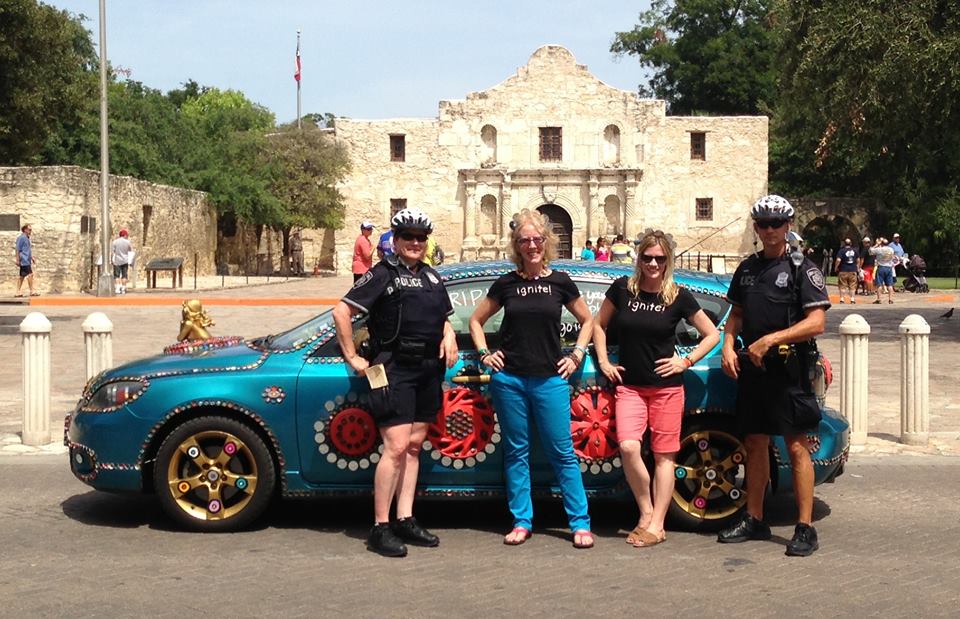 Does it have to be on fire before you make a change?

This website contains affiliate links. If you choose to purchase any of the products I mention, I may receive a commission at no cost to you. For more information, read our disclosure policy.
0shares