For most people, watching a beta fish swim around in its tank is peaceful and relaxing. Apparently, this fish prefers to be alone in its own tank. For me, watching that scene is like torture. It seriously stresses me out. Mostly because it exemplifies one of my greatest fears in life.

I’ve experienced a variety of fears in my life from clowns to spiders to, at one point, death. However, one of the most threatening fears with which I have struggled is that of being alone. That one word carried such a negative connotation for me for so many years of my life. And, when I say “alone,” I’m not talking a short while sitting by myself on a couch, reading a book.

Alone, in my mind, was defined as, “without a guy – a constant companion.” And the idea of that scared me more than anything. Alone meant I was a failure, unlovable, unaccepted, defective… Alone meant I was worthless… a lowly beta fish swimming aimlessly around in circles.

Obviously, this made for some poor choices in the selection of companions in my life. I became less selective as I became more desperate and needy for those companions. It also caused me to tolerate actions, behaviors, and words, in relationships, that shouldn’t be tolerated by anyone. At that point in my life, I would have rather been with someone and miserable, than alone and happy, because being alone also meant being with the one person I knew least in the world…

Alone with Me… What would we talk about? What would we do? What was her favorite color? Song? Book? Movie? Would she like me… Or, more appropriately, would I like her? Who was she anyway?

See, the problem that came along with being scared of being alone was that I would change to maintain relationships. I would become what I thought they needed in order to make sure they stayed.

I was a chameleon that had changed colors so many times, I no longer knew what my true, natural color was.

I remember sitting in my counselor’s office one day, and she asked me, “What do you enjoy doing?” I froze… I didn’t know. She asked what my hobbies were, and I thought back over things I had done (triathlons, cooking…), but they weren’t things I did because I so wanted to do them. I had done them because of a relationship and feeling that “he” wanted that from me.

So, my assignment was to think of some different activities or interests and try them – get to know Me. I had a variety of ideas that I began to look into and test. The interests began to narrow down to just a couple that I wished to pursue. Through the process, I began to discover just who this Me girl was, and today I know and adore her.

I can answer the questions now… what do I enjoy? Who am I? I am someone who loves the laughter of her children, peacefulness of the beach, the warmth of soft blankets, the vulnerability of bare feet, the effect of words creatively composed, the memories from a photograph, the comfort of embrace, the love of friendship, the joy of helping others, and the grace of God.

Through getting to know myself and connecting more closely to God, “alone” has come to carry less and less of the frightening and devastating meaning for me. I am beginning to understand that when I’m alone, I’m not really alone… My faith assures a constant companion in God, and I have come to realize that the most trustworthy and loyal friend I can have, besides Him, is Me.

Of course… I am a work in progress and still have moments of weakness. The voice of loneliness still haunts me at times, whispering the lies of my past definition of “alone.” I still do not enjoy watching a beta fish swimming around in its tank, but its more because that’s just not Me!

Do you fear being alone? Is your definition of that word negative and overwhelming? What have you found helpful in changing that definition? I would love to read your thoughts and comments.

How to Build More Self Confidence // 5 Tips For Anyone 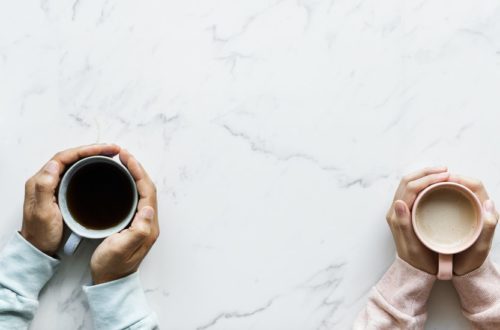 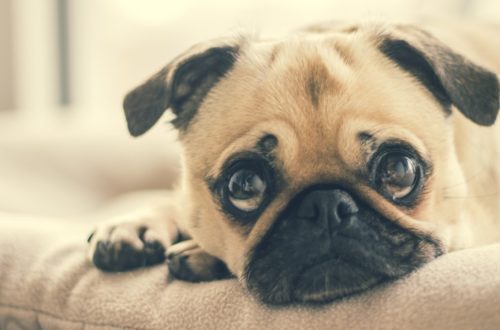 This website contains affiliate links. If you choose to purchase any of the products I mention, I may receive a commission at no cost to you. For more information, read our disclosure policy.
1 shares